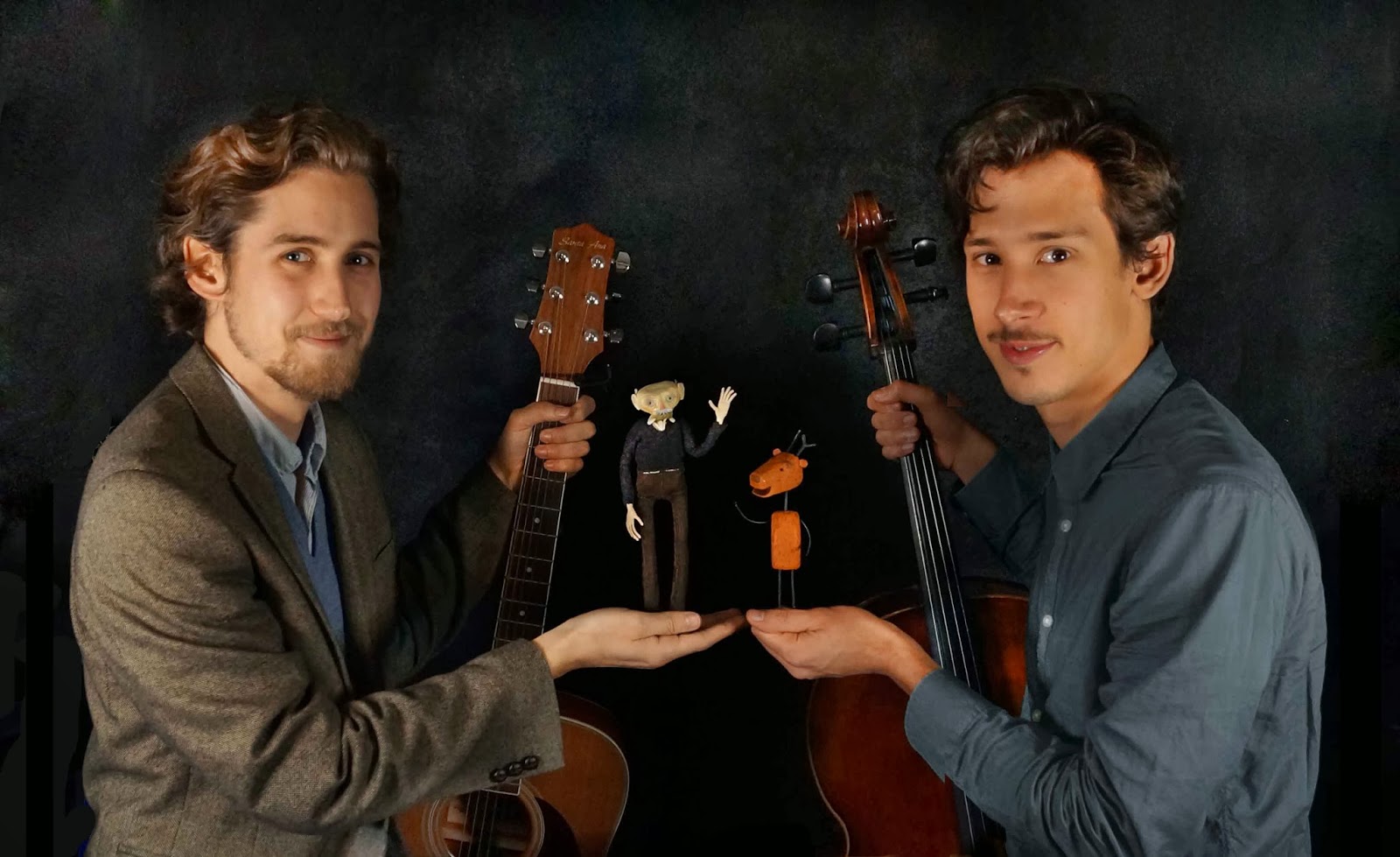 Péter Vácz and I were recently invited to create a live show for Animac Festival in Lleida, Spain. We put together a performance that included screenings of our film work, live music on guitar and cello and some theatrical elements as well as our history and a look into how puppet animation works. We created the show for a family audience and I finished a handful of songs I'd written over the last few years and Peter created cello parts and learnt all the harmonies.

The festival itself was one of the best I've been to. Held at the excellent venue La Llotja theatre, the people were great, the programme was fresh and exciting and they had an engaging outreach scheme to inspire the next generation of animators along with esteemed international speakers. The theme of the festival was hybrid and the other guests included British mixed media filmmaker Chris Shepherd, Czech stop-motion legend Jiří Barta and Ben Bocquelet and Mic Graves, creators of Cartoon Network's The Amazing World of Gumball.

Here's a trailer for the show that Péter put together. 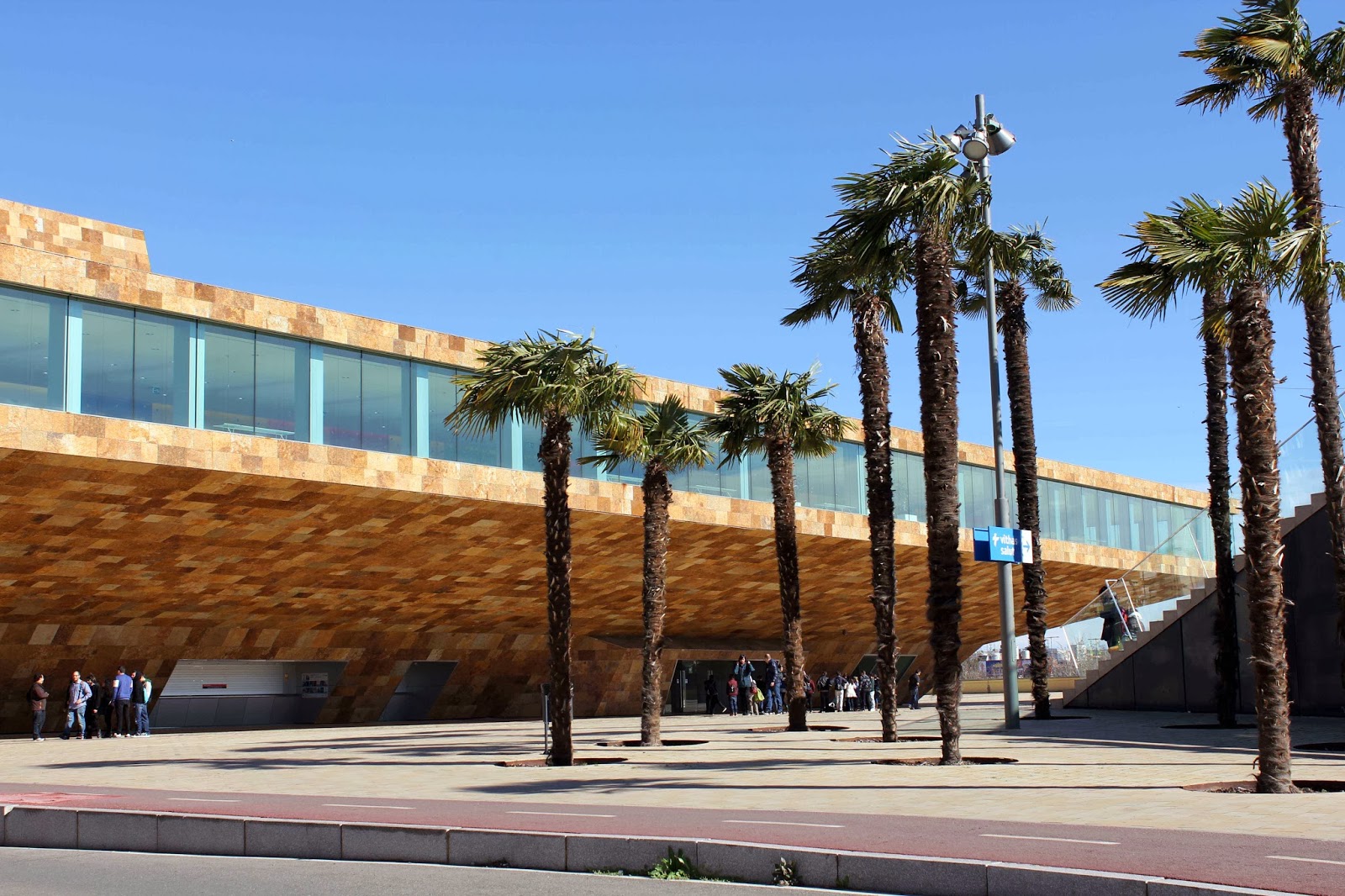 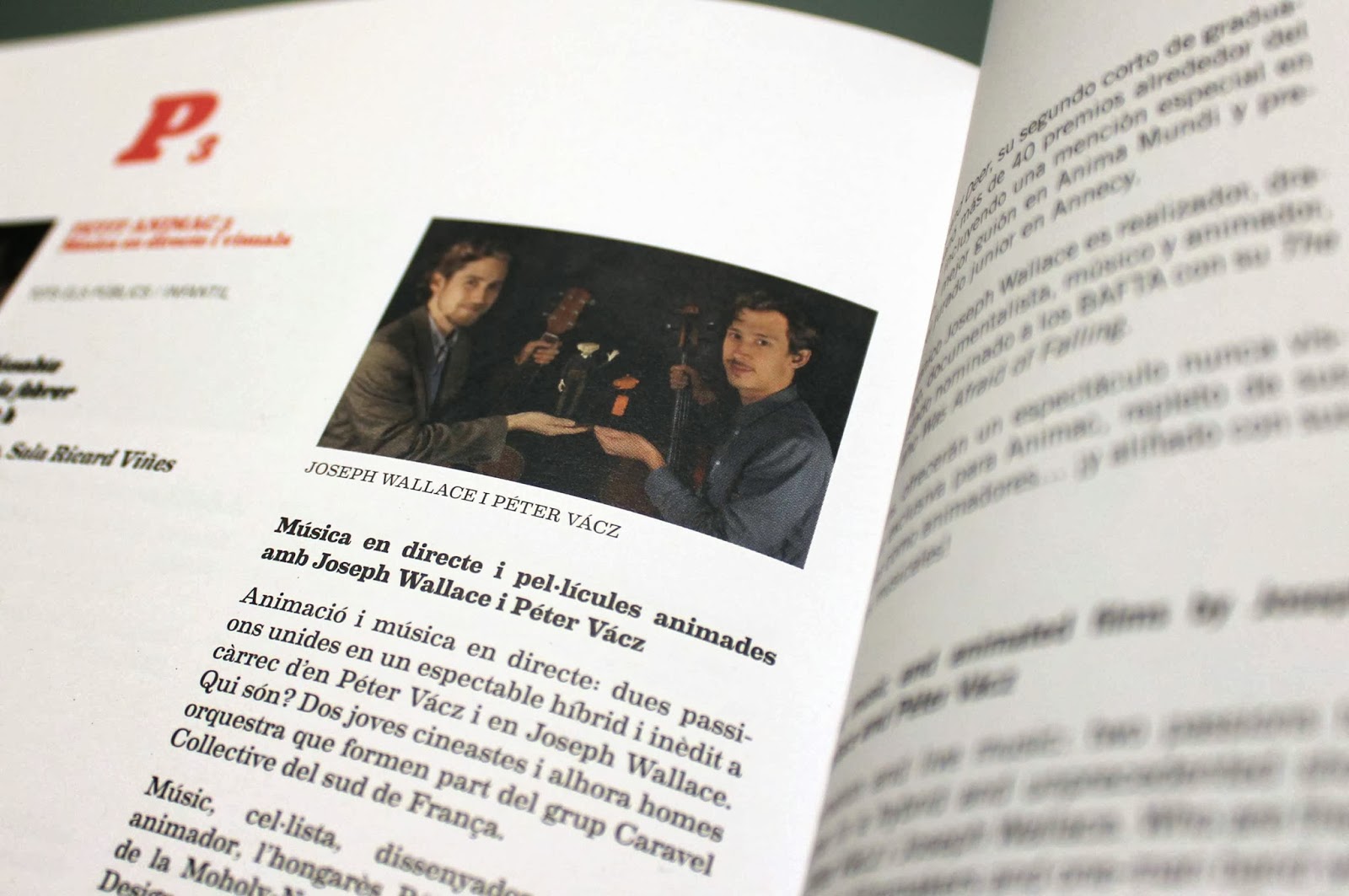 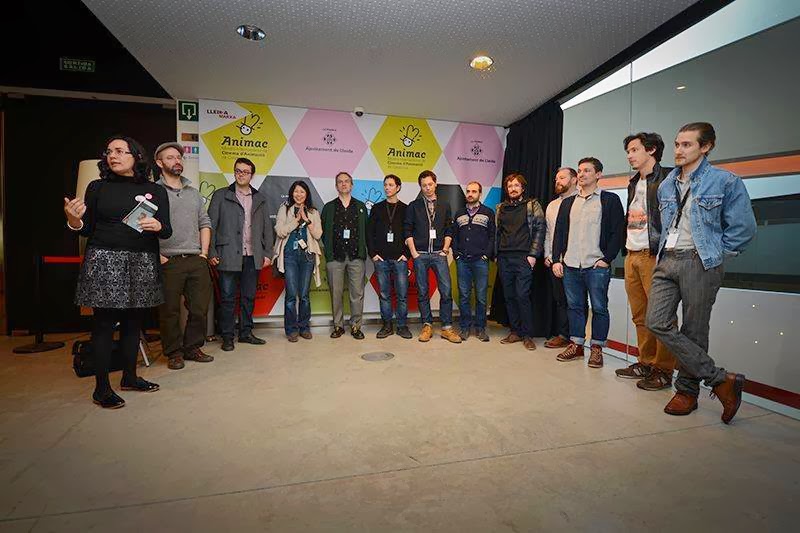 Photo shoot with the festival guests 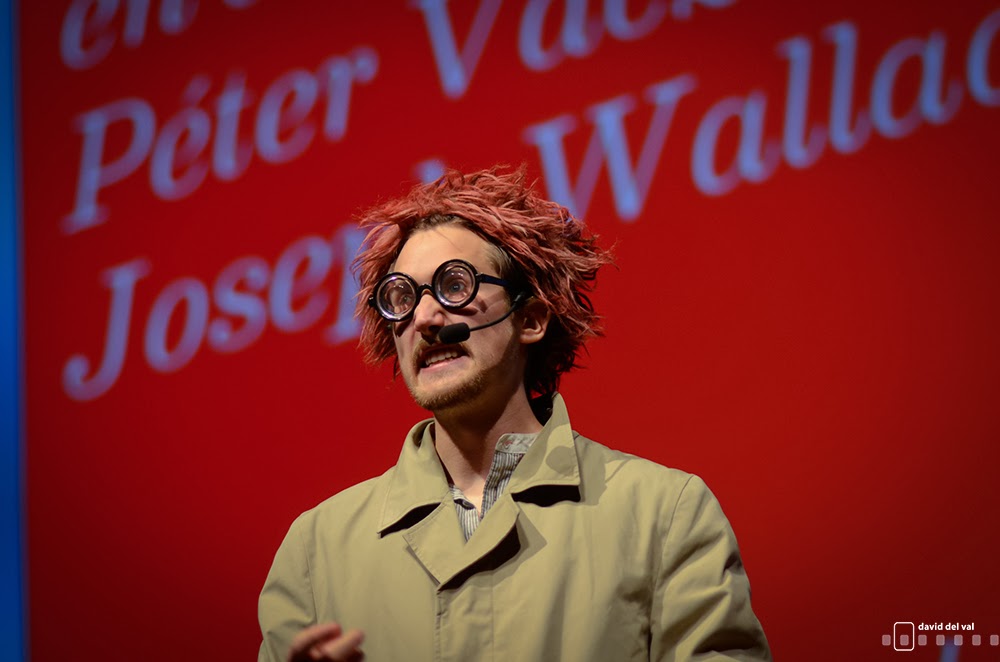 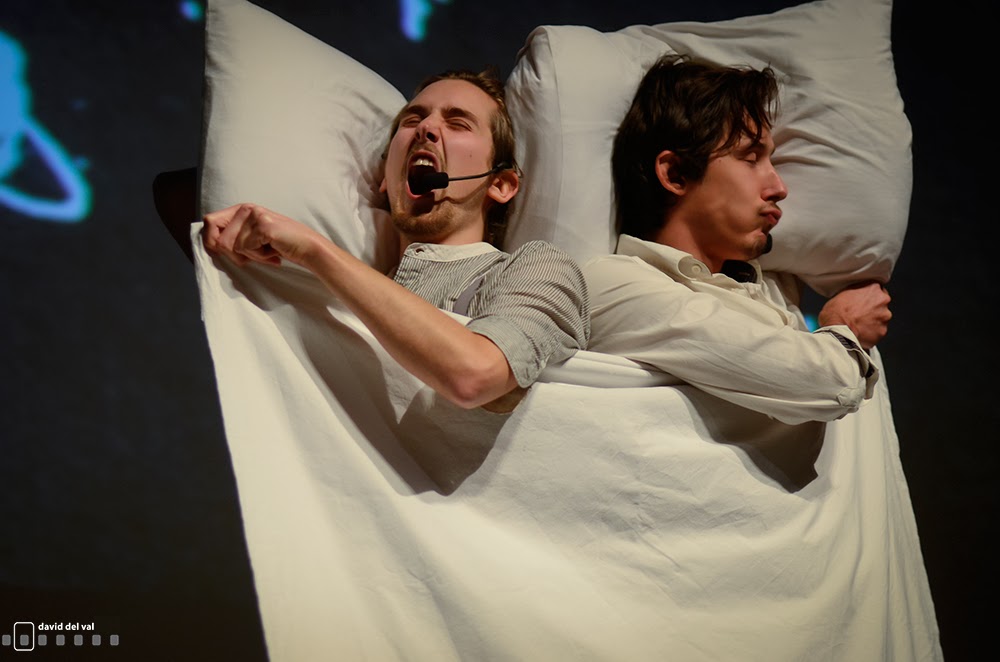 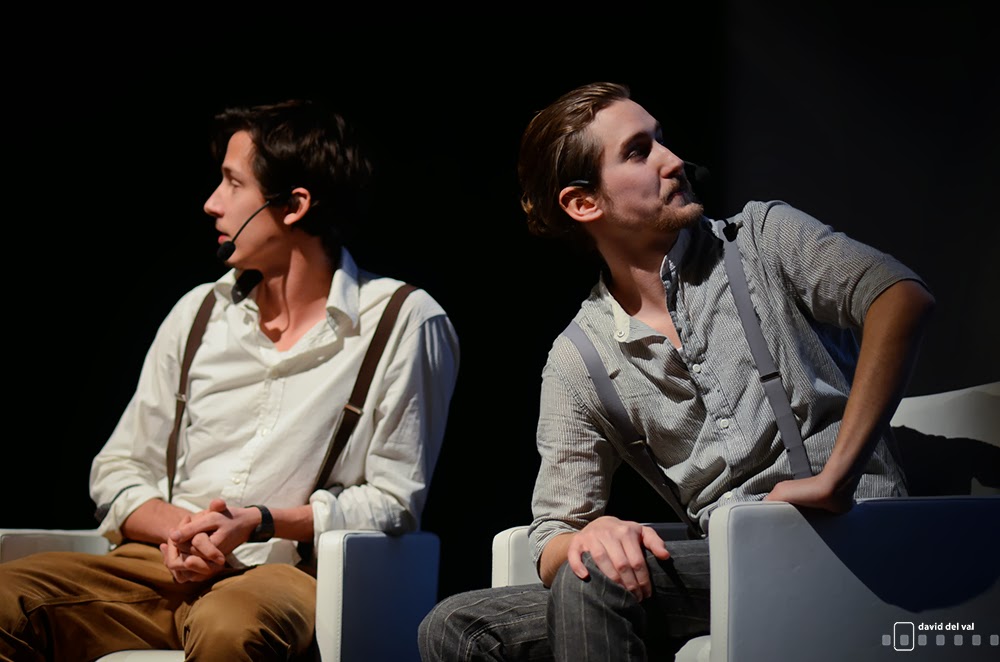 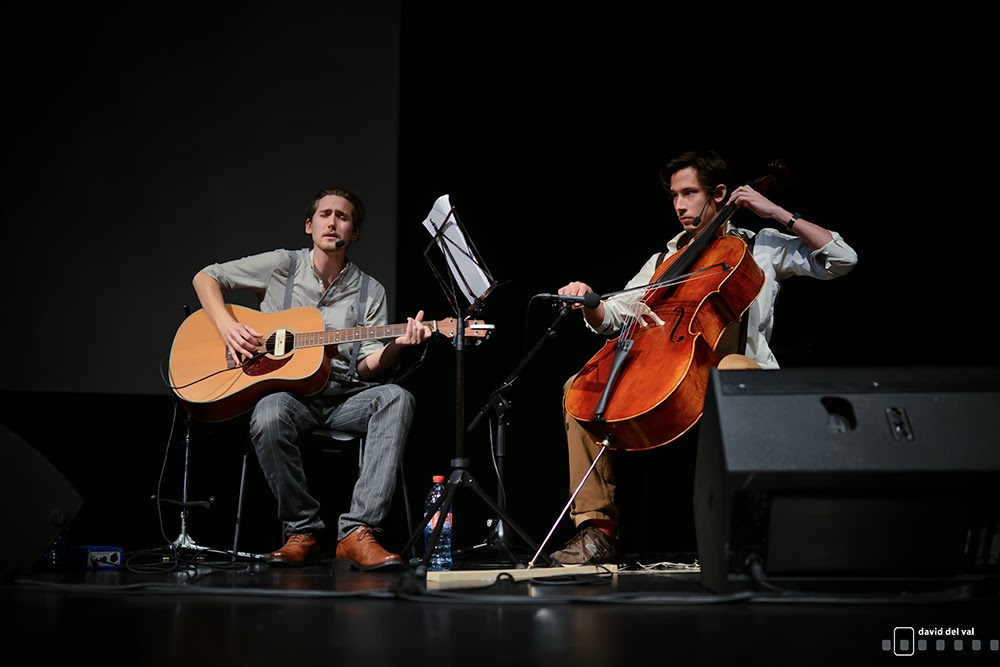 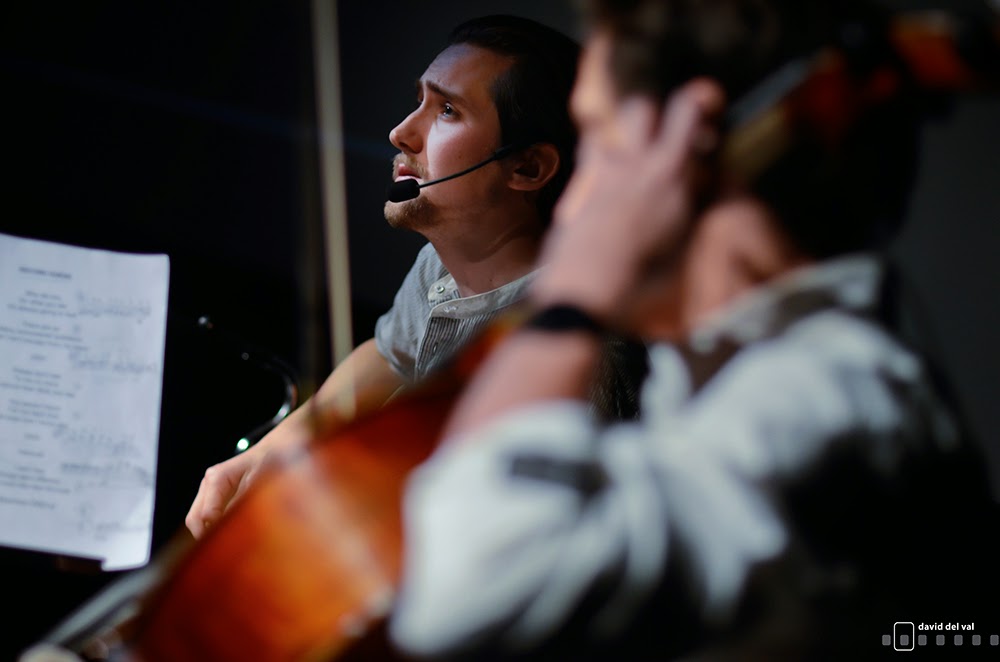 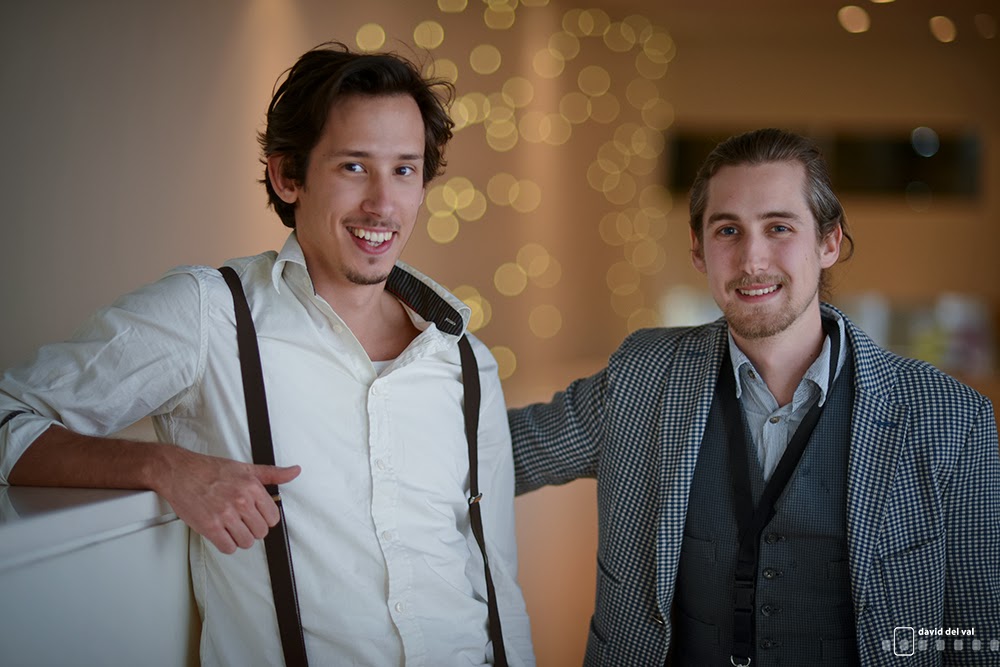 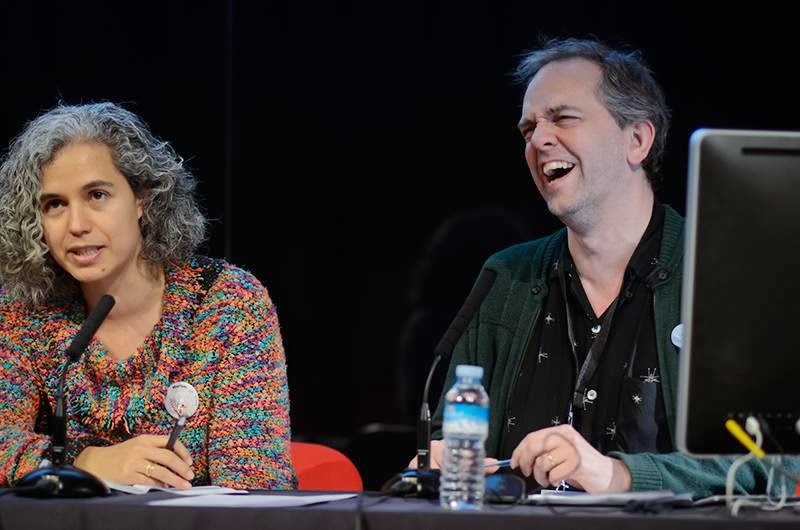 The morning after the night before;
early morning question time with festival audiences 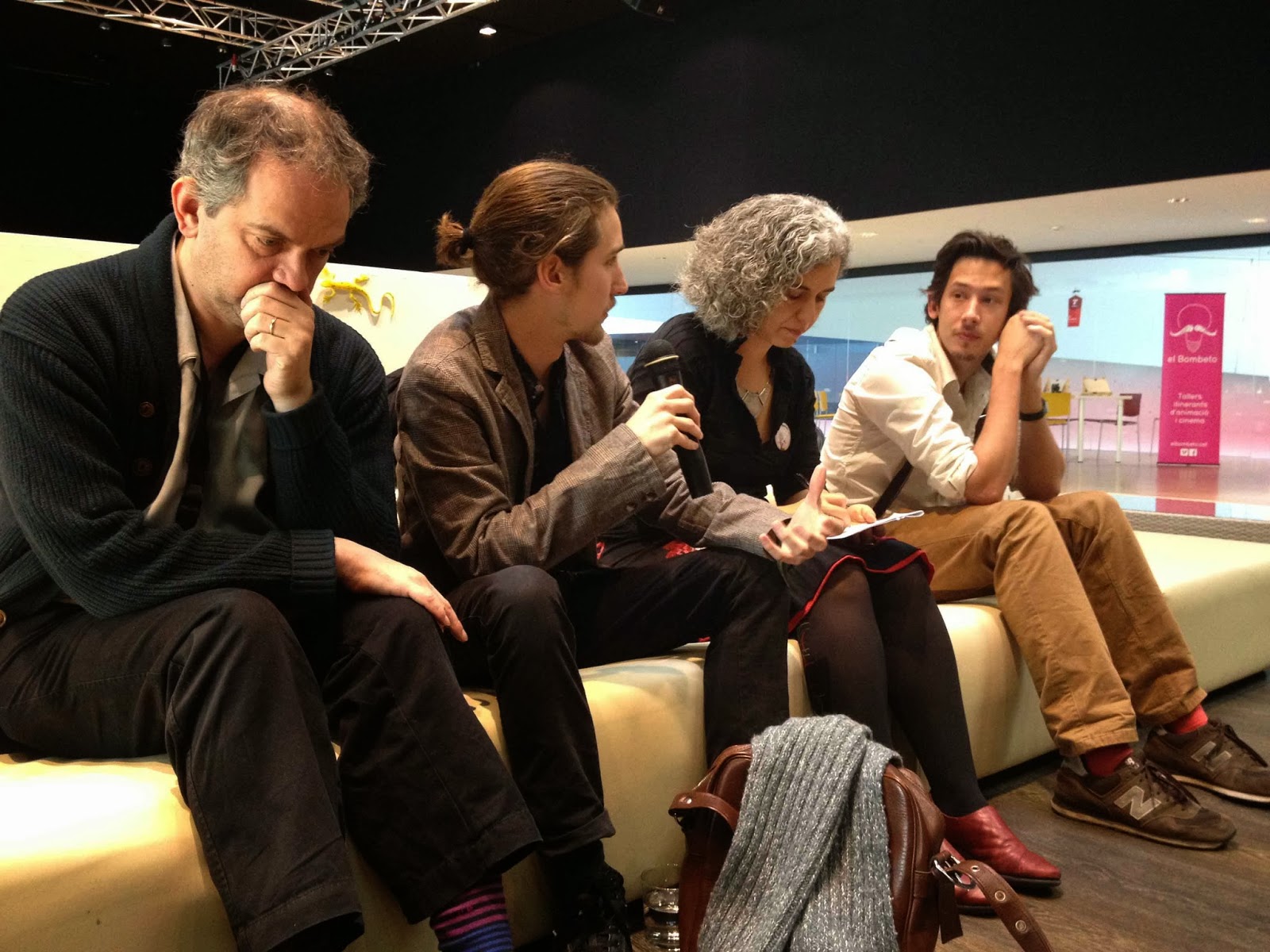 Here are some quotes about our show:

"One of the most exciting moments of Animac '14"
Idem Barcelona: The Institute of Multimedia Education

"One of the magical moments of the show this year."
Bondia.cat

Thanks to everyone from team Animac who made it a great experience; our translator Mariam, the technical staff of La Llotja, Xavier, Aida, David, and all our excellent new friends; Cri, Juan Carlos, Natalia, Carles, Mario and the rest. Last but not least; thanks to the Festival Director Carolina Lopez for  proposing the idea and inviting us.
Posted by Joseph Wallace at 2/25/2014