Exhibition and US screening 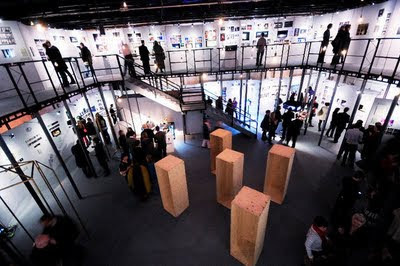 Transformation and Revelation Exhibition- Bute Theatre.
Photo: Kirsten McTernan via T&R page
A couple of weeks ago I went to Cardiff to see a massive theatre design exhibition called Transformation & Revelation. Held at the Royal Welsh College of Music and Drama, Cardiff, the show was a huge amalgamation of work from theatre designers all over the country. On display were costume drawings, set designs, models and artefacts and it proved to be a very inspiring afternoon as I was modelmaking for my graduation film at the time. My good friend Chris Gylee had work on display in the exhibition, here's a picture of his design process as a storyboard. Fun stuff. 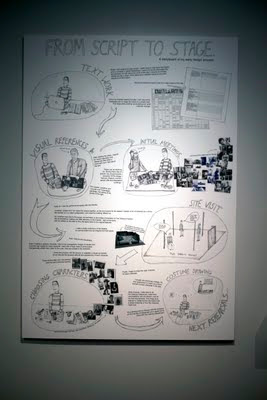 Chris Gylee explains his design process through design
Two of my films are being screened at the brand-new NW Animation Festival in Portland, Oregon, USA. The festival is run by animator Sven Bonnichsen and takes place at 5th Avenue Cinema in early June. Sven had come across my work at Stop Motion Montreal festival in Canada and had contacted me to tell me about NW. This is an exciting festival to be a part of as it's in a really great place. Coraline creators Laika are based here and it's up the road from California where other great American animators like Jamie Caliri are working. The films I have showing are The Scientist and The Omnipotence of Dream (2008) and We Weren't The First Ones Here (2010). If you are American, or indeed live in the states, you might consider going along! 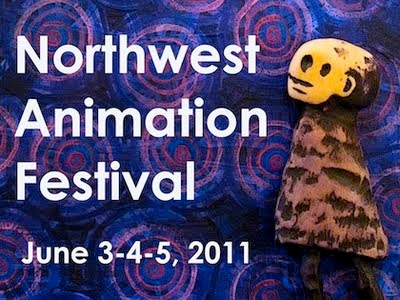 Also, Fairground, a theatre company in Bristol I have done a lot of work with have a lovely new website. Check it out here.
Posted by Joseph Wallace at 5/13/2011 0 comments