Guilty Party, a new theatre company emerging from the Bristol Old Vic's Made In Bristol scheme asked me to create the trailer for their new show Conviction. The piece is about young convicts escaping from a maximum security prison and finding refuge in an English seaside town.

I made the trailer in about three days; one day shooting in Bristol and Weston-Super-Mare and two days of processing footage, editing and sound. The company composed the music and a great guy called Ky Witney made the pumping second tune. 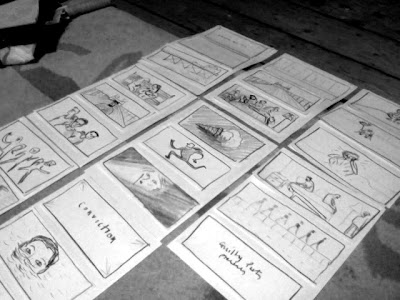 I shot the film on my Canon 60D with a 50mm lens and a zoom lens, we did all the tracking shots using  Jack's long board - low-fi. Lots of footage shot on a high frame rate and slowed down in post. The bird in the first shot was a lucky accident!

I highly recommend the show. Lily Drewry was my shoot assistant on the day and took a few pics: 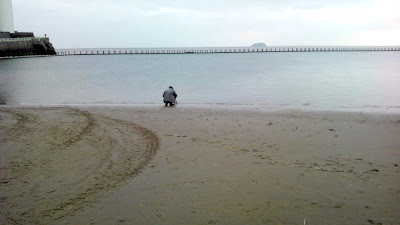 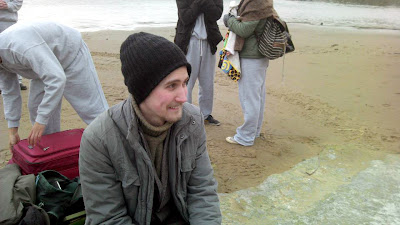 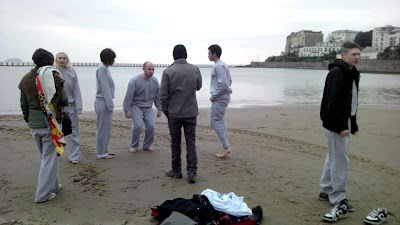 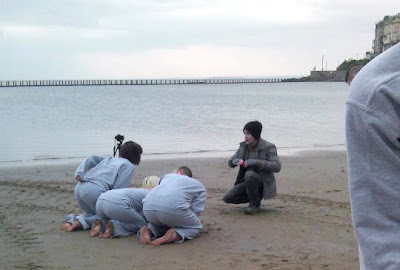 Rehearsing for the 'go in the water' bit 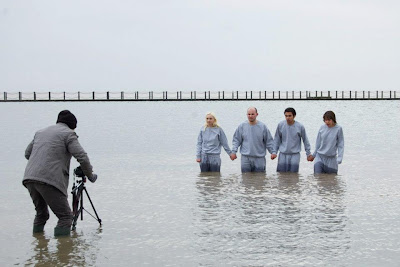