Rehearsing The Life After 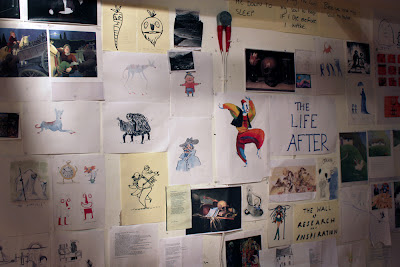 I'm currently directing a show with the Bristol Old Vic Young Company which will go up at the Bristol Old Vic theatre in the first week of August 2012. It's called The Life After and is a devised show I'm directing with Miranda Cromwell, the Young Company director. The show's musical directors are Elizabeth Westcott and Peter Reynolds, dramaturg Adam Peck and the designer is Liesel Corp.

We've been rehearsing for around seven weeks now and have just performed some material from the devising process at a fundraising event over the weekend and are pulling together the story and finding some wonderful characters. The show will have a cast of over 100 young people aged 10 to 24 and will be the first full show to perform on the newly refurbished Bristol Old Vic theatre's stage.

I've posted some photos from the rehearsal process and you can find out more on our stand-alone blog for The Life After which can be found here: http://thelifeafter2012.blogspot.co.uk 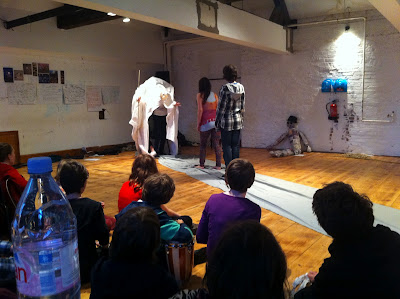 Working with puppets in the research and development week 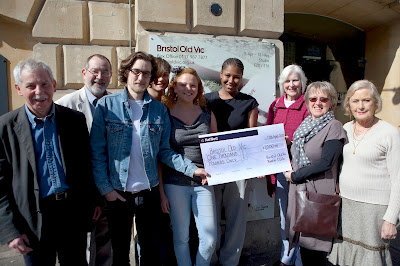 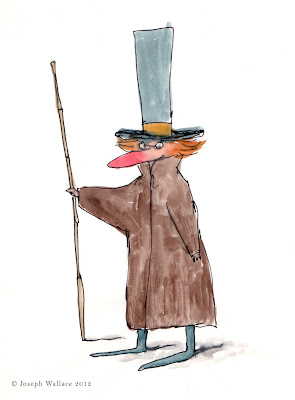 One of my initial character sketches 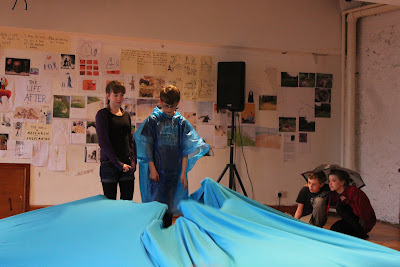